The 2005 and 2007 federal energy bills mandate U.S. gasoline blenders sell a certain amount of ethanol in the gasoline supply and that amount increases over time. The effect: we’re running low on corn, which is bad news for ranchers, and anyone else who uses corn, beef, or anything that competes with corn for land — that is, bad news for everyone except for a few folks getting rich off ethanol.

10% of the gasoline you buy contains the domestically produced renewable fuel ethanol.

It can also be said that ethanol is a poor energy bargain for consumers as in exchange for the $6 billion federal ethanol tax credit consumers receive a fuel that contains less energy per gallon than it takes in energy to produce that same gallon. 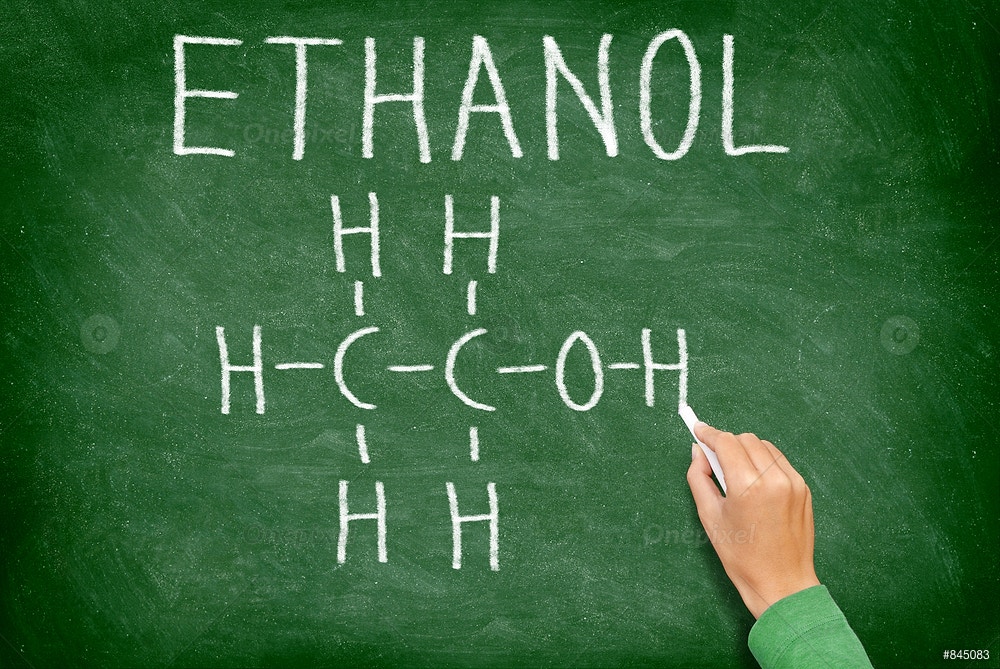 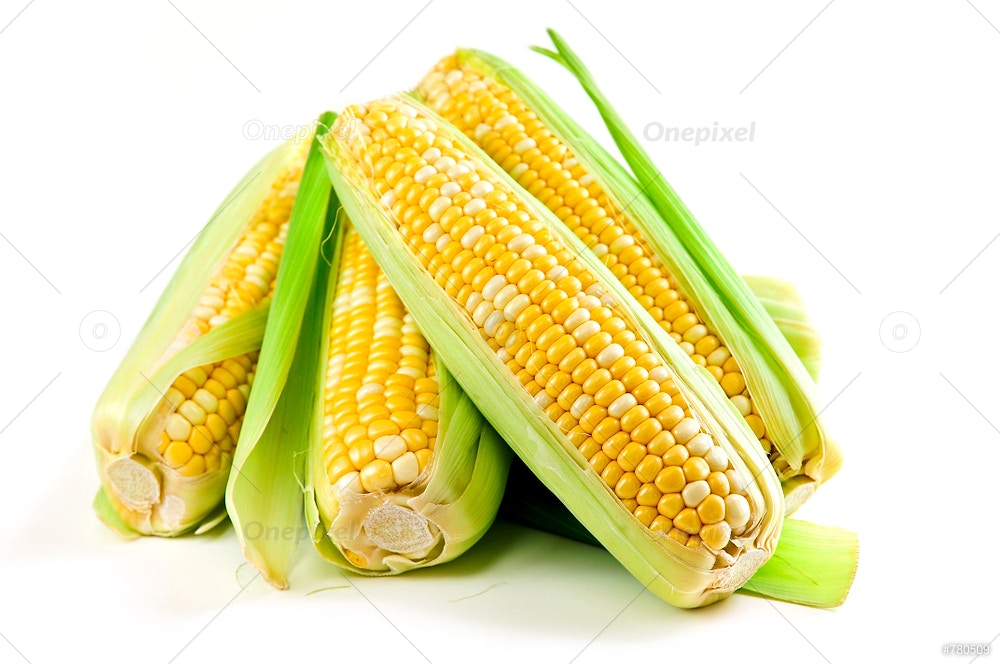 People often wonder why gasoline is so much cheaper in Massachusetts than Connecticut. The answer is simple – Connecticut’s taxes are over 18.5 cents/gall. higher. Connecticut has one of the highest taxes on gasoline in the country and as a result ranks among the highest gasoline prices in the nation. Unlike other states, Connecticut has a “gross earnings tax” (shown as “other” in the chart below) which is a percentage-based tax, and so rises and falls with the price of gasoline. When gasoline prices are high, Connecticut ends up with the highest taxes in the country. As of October 2018, we have the dubious honor of being only the second highest in the region, just half a cent behind New York. 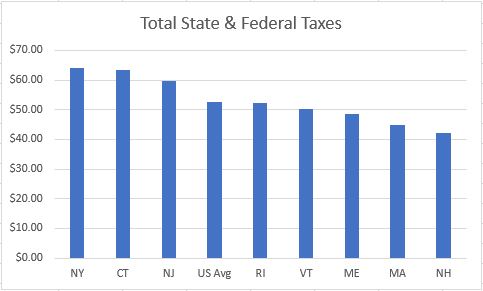 Connecticut has the highest state taxes on diesel fuel in New England. No wonder trucks driving through the state don’t stop to refuel here, but rather do so in Rhode Island where diesel where they can fill up at 10 cents/gall. less, or Massachusetts where prices are 17 cents/gall. less. 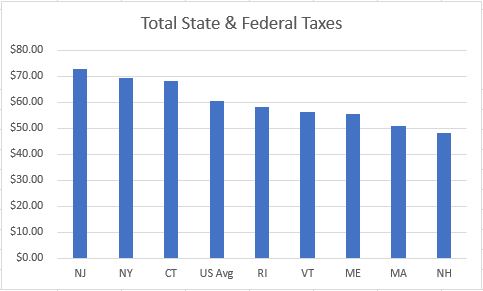 What’s The Single Best Thing I Can Do To Save Gasoline?

Combine trips. Plan well and be sensible about how much you drive. Conserve by avoiding unnecessary trips, combining errands, and carpooling.

When I Am Behind The Wheel, How Can I Get More Miles Per Gallon?

Accelerate smoothly. Jackrabbit starts consume twice the fuel as gradual starts. Also, pace your driving. Staying at a constant speed is better than continuously speeding up and slowing down. Slow down. The faster you drive, the more gasoline your car uses. Driving at 65 miles per hour instead of 55 miles per hour reduces fuel economy by about two miles per gallon.

Besides Changing Driving Habits, What Can I Do To Improve Vehicle Fuel Efficiency?

Maintain your vehicle. Have your car tuned regularly, keep air filters clean, and make sure tires are properly inflated. An engine tune-up can improve car fuel economy by an average of one mile per gallon; under-inflated tires can reduce it by that amount. Don’t warm up your car for too long on cold mornings. Experts say that your car only needs a 30 second warm-up before you can start driving in winter. Cool your car responsibly on hot days. Less use of your air conditioner can improve fuel economy by as much as two miles per gallon, but today’s air conditioners create less drag on your engine than driving with the windows down. Also, you should clean out your car—not only will it make it look nicer, but reducing weight can increase fuel efficiency.

Does It Make A Difference What Car I Drive?

Ethanol contains less energy per gallon than gasoline. According to the Energy Information Administration, the energy content of ethanol is about 33% less than pure gasoline. Most gasoline contains about 10% ethanol, but some higher blends can be problematic for engines and potentially void your warranty. Be sure to consult your vehicle’s owner’s manual before filling up.

Can I Avoid Fuel Evaporation And Loss By Keeping My Tank Almost Full?

Does It Help To Fill Up In The Morning When Fuel Is Cool?

Very little. While it’s true that gasoline expands as it gets hotter (reducing the energy content in a given volume), the expansion is only about one percent for every 15 degrees F. Moreover, storage tanks at gasoline stations are buried several feet underground, helping to insulate fuel and keep temperature relatively constant. The benefits, if any, of filling up in the morning versus the evening would be hard to notice.

How Much Tax Do We Pay On A Gallon Of Gasoline?

Federal, state, and local government taxes also contribute to the retail price of gasoline. The federal excise tax is currently 18.3¢ per gallon, and there is an additional Leaking Underground Storage Tank fee of 0.1¢ per gallon. As of July 1, 2017, state taxes on gasoline, including state and local government taxes and fees, averaged 27.3¢ per gallon. County and city taxes can have a significant impact on the price of gasoline in some locations. See the U.S. Energy Information Administration’s Gasoline Explained: Factors Affecting Gasoline Prices.

What do other states pay in taxes?  Go here to find out –

Connecticut has more then 90 gas stations with emergency power generators 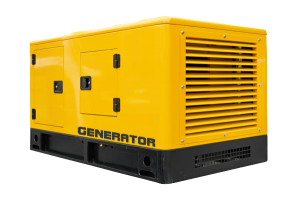 CEMA proudly endorses We Card™ and encourages all retailers to act responsibly when it comes to age-restricted products.